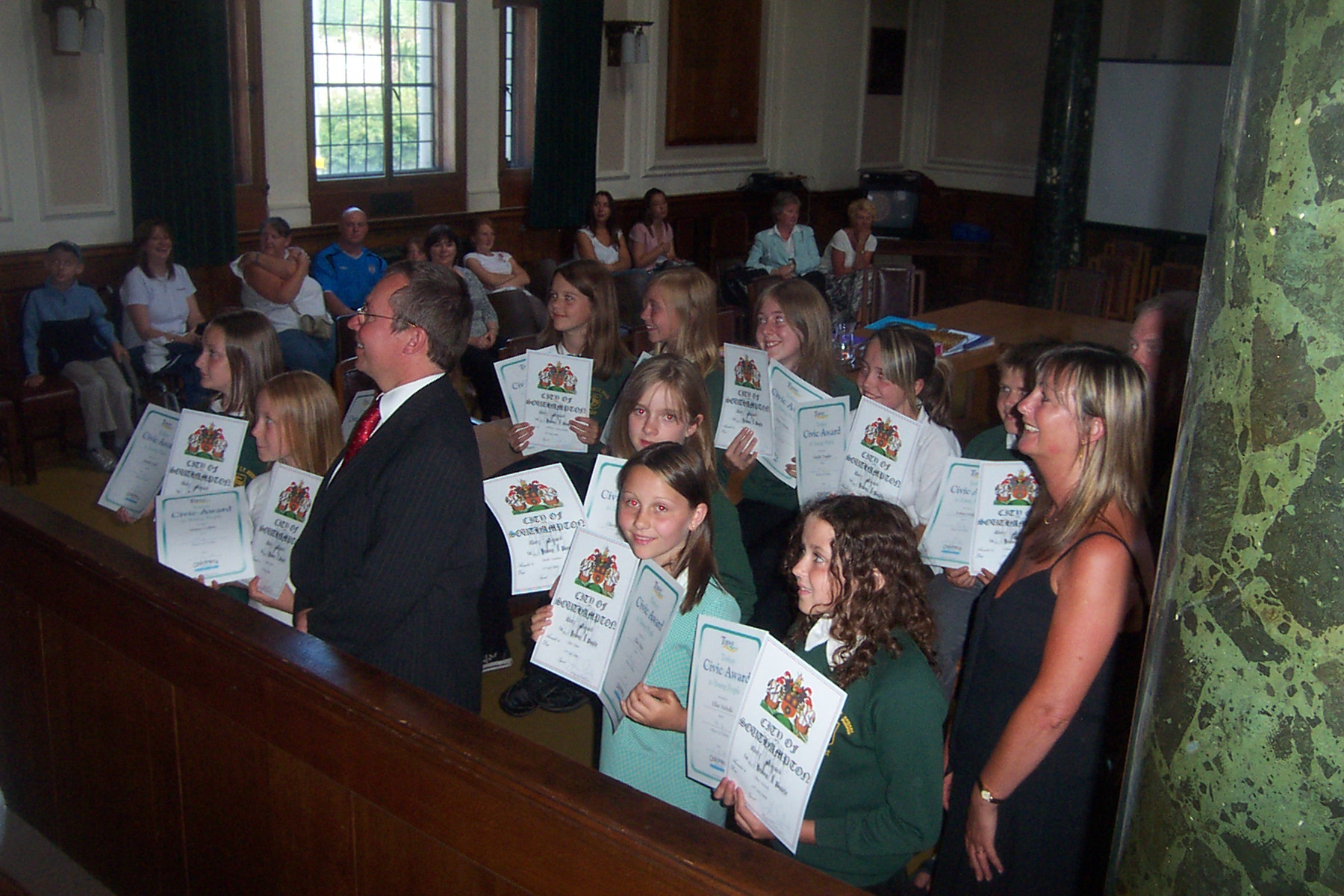 The very first Torbay Civic Award presentation! The twelve pioneers from Cockington Primary School were presented with their awards at a special ceremony in Torquay Town Hall by the town mayor Nick Bye. Also invited to the presentation was Roy Honeybone, the founder of the Southampton Civic Award.

Gabby Kosmaczewsky was one of that very first group. She tells of what it has meant to her:

“I was in the first cohort for the Torbay Civic Award which began life as the Southampton Civic Award at Cockington Primary School in 2005. I feel that it was a great experience as I undertook activities that helped me to develop all sorts of skills which have come in useful ever since.

For example, I was involved in peer mentoring the younger children at Cockington which gave me the confidence to help people resolve their problems. I went on to become a prefect at the Grammar School. I also got involved in a sewing and football club and even though I haven’t kept these interests going they gave me the confidence to throw myself into new challenges.

Perhaps that is why I decided to do the Duke of Edinburgh Award Scheme when I moved to Torquay Girls’ Grammar School, completing the Bronze and Silver Awards. The challenges were different but the idea was very similar to the Civic Award Scheme. In my final years at school I decided to do the IB here at Torquay Boys’ because it kept on challenging me to be the best that I could be.” 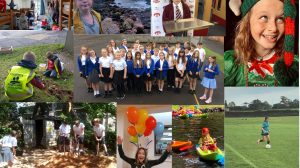 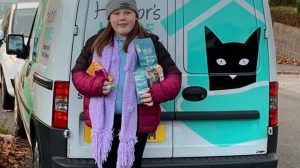 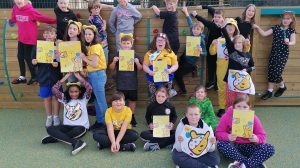 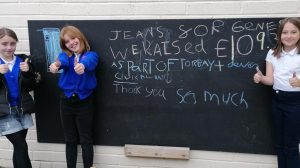 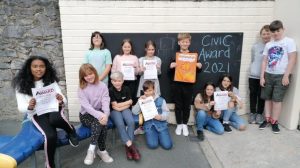 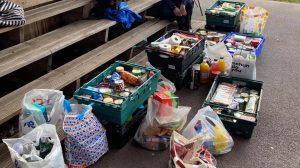 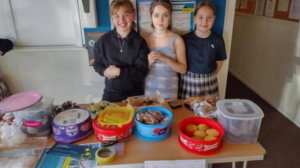 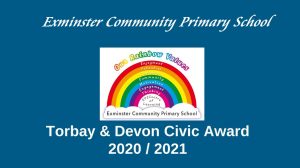 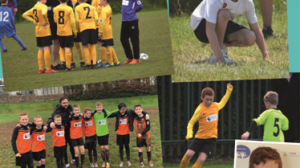 The Torbay & Devon Civic Award does not allow the downloading of images from our website. To request a image please contact the relevant school who will get in touch with us.